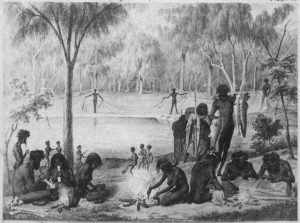 The history of Australia  is a dynamic story dating back some 70,000 years, encompassing the arrivals of the  Indigenous races through to early European settlement.

It is believed that Aboriginal Australians first arrived on the Australian mainland by boat, from the Malay Archipelago between 40,000 and 70,000 years ago. The artistic and spiritual traditions they established are among the longest surviving such traditions in human history.

The history of Australia shows that the first European known to have landed on Australian shores, was Dutch navigator Willem Janszoon. His party landed on the western coast of Cape York Peninsula (Queensland) in 1606 in the Dutch East India Company ship Duyfken, while in search of the New Guinea coast.

Other Dutch navigators explored the western and southern coasts of Australia in the 17th century, and dubbed the continent “New Holland”. While it is believed that Macassan Trepangers from countries known today as Sulawesi and Timor, visited Australia’s northern coasts around 1720, or possibly even earlier, to collect and process trepang (also known as sea cucumber), a marine invertebrate prized for its culinary and medicinal values in Chinese markets.

Subsequently a First Fleet of British ships arrived at Botany Bay in January 1788 to establish a penal colony. During the next century, the British established other colonies on the continent, (later becoming cities and states) with European explorers venturing into the interior searching for agricultural and mining land and opportunities.

During the history of Australia, indigenous Australians were greatly affected during this period of settlement, and their numbers significantly diminished by introduced diseases and conflict with the colonists. 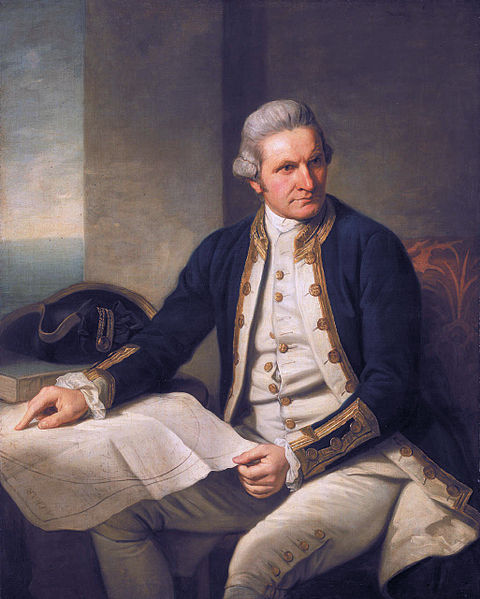 Gold rushes and agricultural industries brought prosperity. Autonomous Parliamentary democracies began to be established throughout the six British colonies from the mid-19th century. The colonies voted by referendum to unite in a federation in 1901, and modern Australia came into being.

Australia fought on the side of Britain in the two world wars and became a long-standing ally of the United States when threatened by Imperial Japan during World War II. Over time, during the history of Australia, trade with Asia increased and a post-war multicultural immigration programme received more than 6.5 million migrants from every continent. The population tripled in six decades to around 22 million by 2013, with people originating from 200 countries, sustaining the world’s 14th largest economy.

Today Australia’s economy is driven mainly by Mining, Agriculture, Tourism and Industrial Manufacturing and  is one of the largest capitalist economies in the world .