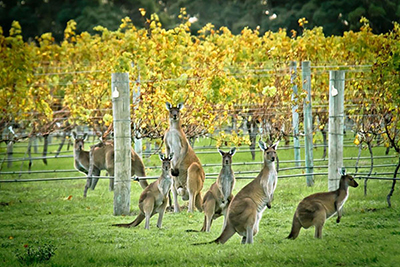 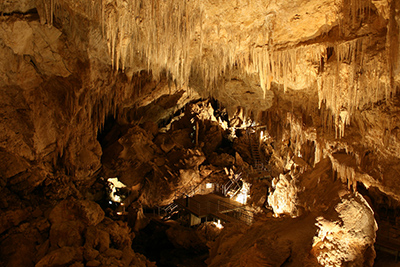 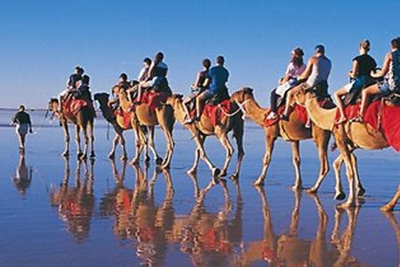 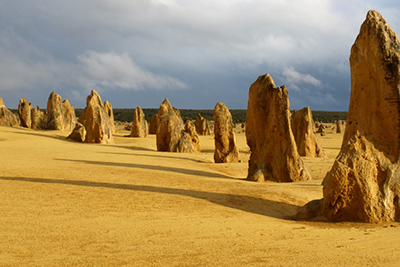 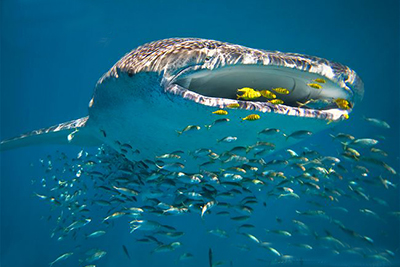 Billions of years in the making, Western Australia is one of the most ancient lands on the planet.

That’s a lot of history to explore – from 3.5 billion-year-old living fossils, to more than 40,000 years of Aboriginal history and four centuries of European influence.

Mother Nature went to work on Western Australia’s landscape billions of years ago, forming the reef and the rock formations that now offer some of nature’s most incredible adventure playgrounds, including World Heritage listed Bungle Bungle Ranges, Karijini National Park and the magnificent cave formations of Tunnel Creek and Margaret River.

Venture to Shark Bay and you can also gaze in awe at some of the earliest forms of life on Earth – the Hamelin Pool Stromatolites. Dating back more than 3.5 billion years, these are the oldest and largest living marine fossils on the planet.

Come see for yourself why Perth, the capital of Western Australia, is regularly ranked in the top 10 most liveable cities, with its own premium wine region, 19 white-sand beaches and Indian Ocean sunsets. Discover the stories, secrets and traditions of one of the oldest surviving cultures on Earth on an authentic indigenous tour. Indulge yourself with a little luxury in the most exclusive of locations. And don’t leave without experiencing the thrill of your favourite competitive sports and the enchantment of art and live performances in some of the world’s most spectacular landscapes and cityscapes.

Travelling around the five regions of Western Australia takes you to five very different worlds. From sub-tropical wilderness in the North West, to one of the planet’s largest fringing reefs on the Coral Coast; from an arid desert landscape in its Golden Outback, to Australia’s sunniest capital city as its hub, and one of the world’s biodiversity hotspots in the South West. Plan your extraordinary journey.

Being one of the most biologically diverse regions in the world, it’s no surprise that Western Australia produces such a profusion of fresh local flavours, succulent seafood, world-class wines and highly prized black truffles.

Two of Australia’s most treasured World Heritage listed wonders also sit on the coast of WA –Shark Bay and the largest fringing reef on Earth, Ningaloo Reef, not to mention the biodiversity hotspots of Rottnest, the Abrolhos Islands, Dampier Archipelago and Rowley Shoals.

Gaze in awe through your snorkel mask or a glass-bottom boat at the sheer diversity of marine life. Grab a once-in-a-lifetime close encounter with wild dolphins, turtles, manta rays and the biggest fish in the ocean – the gentle whale shark. Witness one of greatest whale migrations on the planet. Or venture beyond the sanctuary zones and enjoy some world-class boat, beach and big-game fishing.